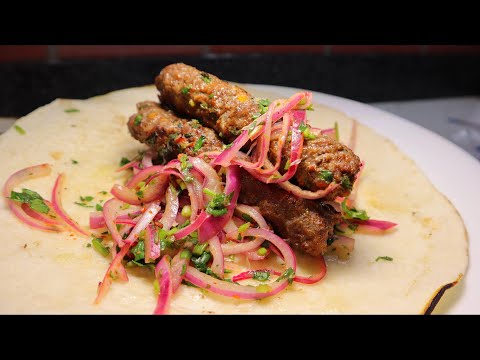 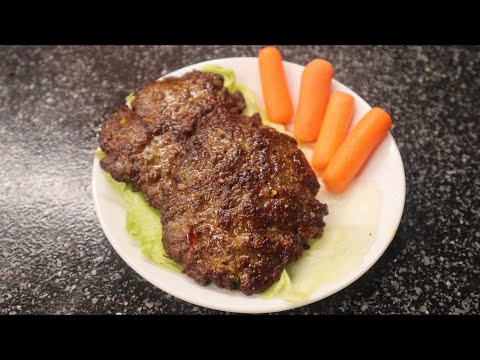 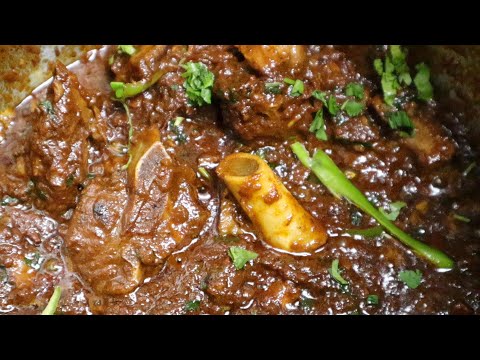 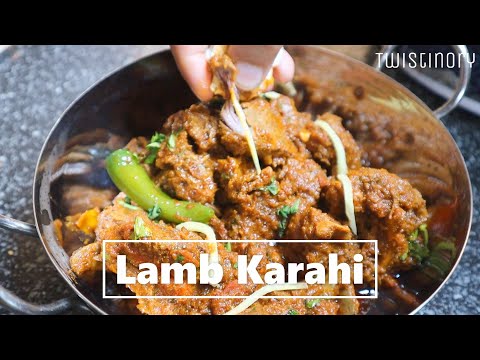 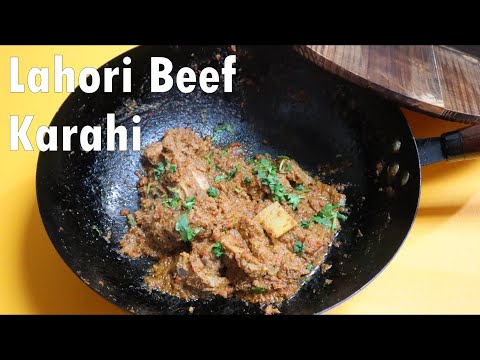 Mashed Potato And Gravy Molten Lava
Mashed potatoes and gravy is a must specially in holiday season
We thought to give it a twist.
This Mashed Potato Gravy Lava is going to be a star dish on your next party table
Warm baked mashed potatoes with ooey gooey gravy inside when you open it just like molten lava.
It will make a perfect side dish.